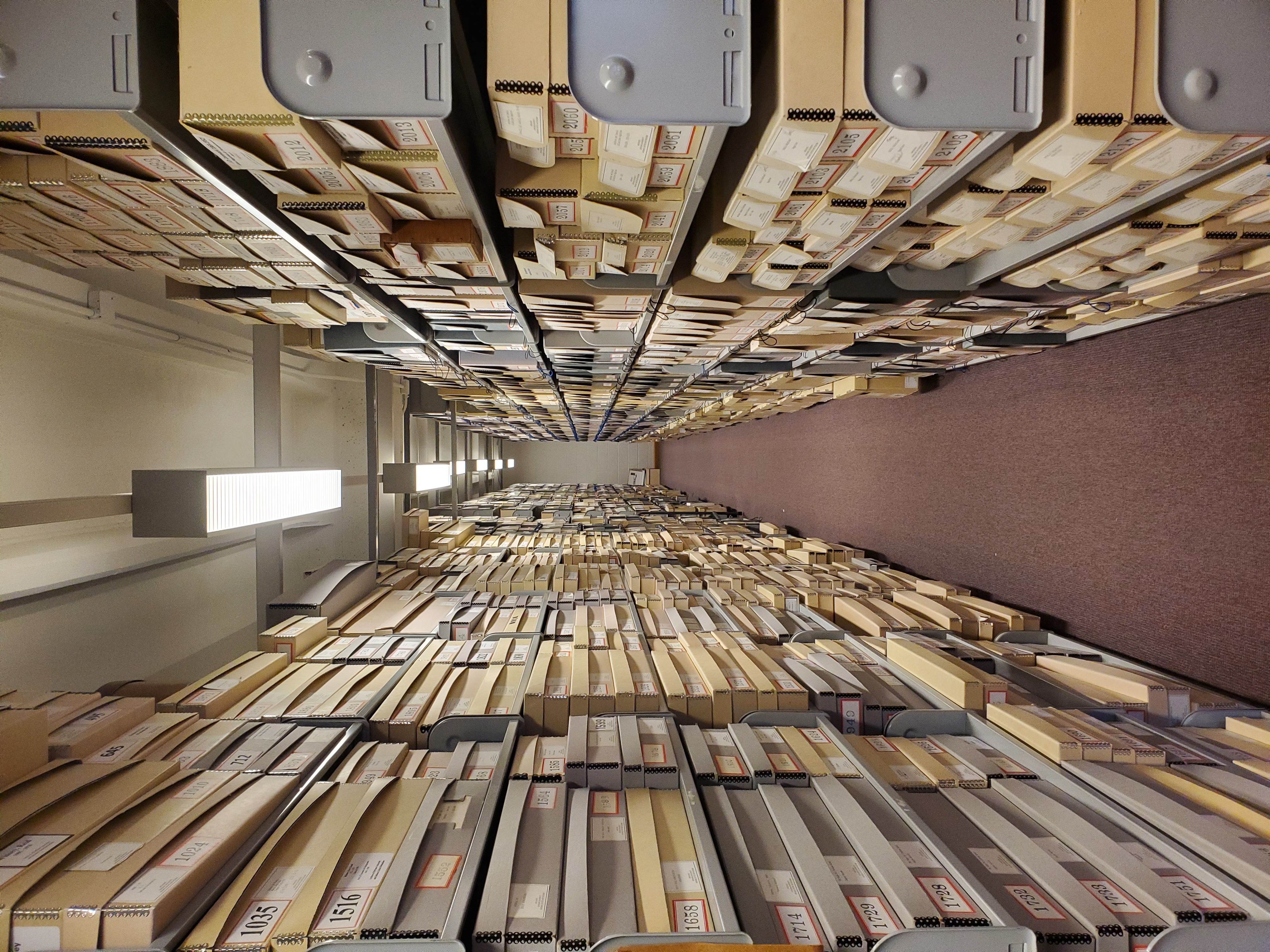 Faculty records can be found in the Depauw Archives and Special Collections by searching our holdings via the Archives Catalog. An example of select alumni subject headings can be found below:

The following is a sample list of faculty manuscript collections:

Katherine Sprague Alvord was DePauw University's first dean of women (1915-1936). A native of Sandusky, Ohio and a graduate of the University of Michigan and Columbia University, she is credited with starting most of the women's organizations on campus and for encouraging a large number of DePauw women to pursue advanced degrees. Alvord died at her home in Gaylordsville, Connecticut, April 15, 1960, at the age of 88.

A directory of faculty and staff members at the Indiana Asbury and DePauw University from 1837-2019. Entries include the name, departments employed, titles and years of employment.

The faculty and staff directory via the DePauw University website is captured annually using Archive-IT, a web-archiving service for collecting and accessing cultural heritage on the web.

Alumni records can be found in the DePauw Archives and Special Collections by searching our holdings via the Archives Catalog. An example of select alumni subject headings can be found below:

The following is a sample list of alumni manuscript collections:

Albert Jeremiah Beveridge was born on a farm on the border of Adams and Highland counties, Ohio, October 6, 1862. He was a United States Senator from Indiana and the author of numerous publications, but is best known as the author of the definitive Life of John Marshall.

Elijah Edwards was born 26 January 1831 in Delaware, Ohio. During the Civil War he was Chaplain of the 7th Minnesota Volunteer Infantry. He was later the first president of the Colorado State Agricultural College, now Colorado State University.

Ehrmann was born in Terre Haute on September 26, 1872. He was a poet and writer, best known for his poem, Desiderata.

M. Gladys Scott graduated from DePauw in 1927 where she majored in physical education. In 1937, she was the first woman to be awarded a doctorate in physical education from University of Iowa. She was head of the Department of Physical Education for Women for 21 years before her retirement in 1974.

The Francis Walker papers consist of 281 letters written by Francis Walker; his wife, Mary; and seven of their nine children. The letters detail life at home in New Albany, Ind., where Rev. and Mrs. Walker operated a farm and nursery, cultivating fruit and flowers. College life at DePauw University is described by the four Walkers who attended.

Letters written home from DePauw with her twin sister, Dorothy in the 1930s.