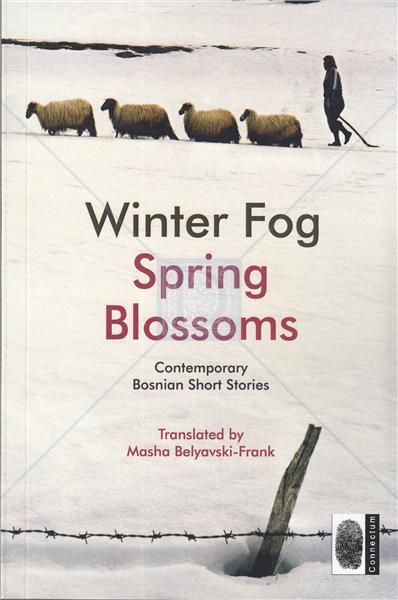 This anthology features short stories in English translation of stories I chose from some 18 Bosnian writers of two younger generations (those born in the '60's and '70's, and those born in the '80's and 90's), many of them published in English for the first time.  Stories are from urban and rural viewpoints, from male and female viewpoints, dealing with alienation and community, the war (the Balkan war of 1992-96 which deeply affected Bosnia), to love. 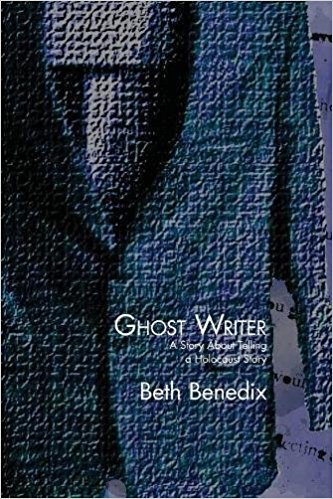 In this haunting and stunning book, Benedix tells us Joe’s story.  Somehow, she tells us a story that doesn’t necessarily want to be told.  Somehow, she manages to tell Joe’s bold and painful story while her own story simultaneously sneaks in.  With breathtaking grace, Benedix navigates the wild, wandering shapes that such stories can take on.  And because she invites her readers in so graciously, we are not merely on-lookers or voyeurs. Benedix offers us the chance to become active agents in the storytelling.  She allows us to become empathy detectives.  And so Benedix tells us Joe’s story, and her story, and even our own. 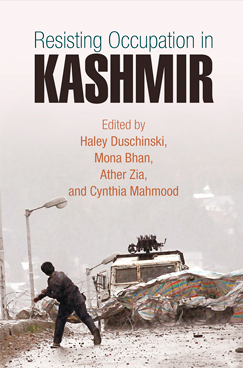 The last decade has been a transformative period in Kashmir, the hotly contested and densely militarized border territory located high in the Himalayan mountains between India and Pakistan. Suppressed and unheard, Kashmiri political aspirations were subordinated to larger geopolitical concerns—by opposing governments laying claim to Kashmir, by security experts promoting bilateral peace settlements in the region, and by academic researchers studying the conflict. But since 2008, Kashmiris who grew up in the midst of armed insurgency and counterinsurgency warfare have been deploying new strategies for challenging India's state and military apparatus and projecting their legal and political claims for freedom from Indian rule to global audiences. Resisting Occupation in Kashmir analyzes the social and legal logic of India's occupation of Kashmir in relation to colonialism, militarization, power, democracy, and sovereignty. It also traces how Kashmiri youth are drawing on the region's long history of armed rebellion against Indian domination to reimagine the freedom struggle in the twenty-first century.

Resisting Occupation in Kashmir presents new ways of thinking and writing about Kashmir that cross conventional boundaries and point toward alternative ways of conceptualizing the past, present, and future of the region. The volume brings together junior and senior scholars from various disciplinary backgrounds who have conducted extensive fieldwork during the past decade in various regions of Kashmir. The contributors, many of whom were born and raised during the peak of the conflict in the 1990s, offer ethnographically grounded perspectives on contemporary social, legal, and political life in ways that demonstrate the multiplicity of experiences of Kashmiri communities. The essays highlight the ways in which this scholarly orientation—built through collaboration and dialogue across different kinds of borders—offers a new critical approach to Kashmir studies at this transformative and generative moment. 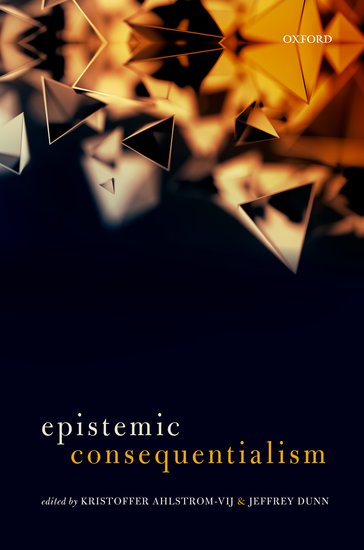 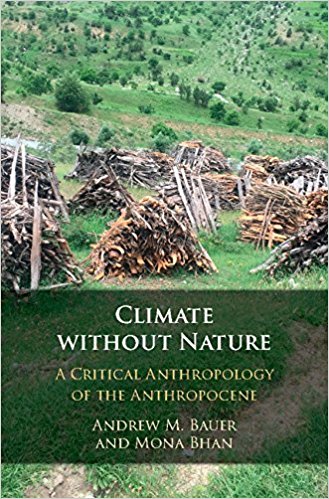 Mona Bhan and Andrew M. Bauer, Climate without Nature: A Critical Anthropology of the Anthropocene (2018)

This book appeals to students and researchers of natural and social sciences. It reviews Anthropocene evidence from Earth system science in light of archaeological and ecological data for long-term human-environment interactions. It also discusses different conceptions of human-environment relationships derived from anthropology which are important for addressing concerns about conservation, sustainability, and climate change. 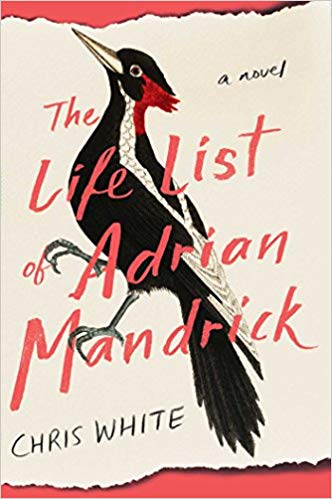 Adrian Mandrick seems to have his life in perfect order with an excellent job in a Colorado hospital, a wife and two young children he loves deeply, and a serious passion for birding. His life list comprises 863 species correctly identified and cataloged—it is, in fact, the third longest list in the North American region.

But Adrian holds dark secrets about his childhood—secrets that threaten to consume him after he’s contacted by his estranged mother, and subsequently relapses into an addiction to painkillers. In the midst of his downward spiral, the legendary birder with the region’s second-longest life list dies suddenly, and Adrian receives an anonymous tip that could propel him to the very top: the extremely rare Ivory-billed Woodpecker, spotted deep in the swamplands of Florida’s Panhandle.

Combining sharp, elegant prose with environmental adventure, The Life List of Adrian Mandrick is a poignant, engaging story that heralds the arrival of a new literary talent. 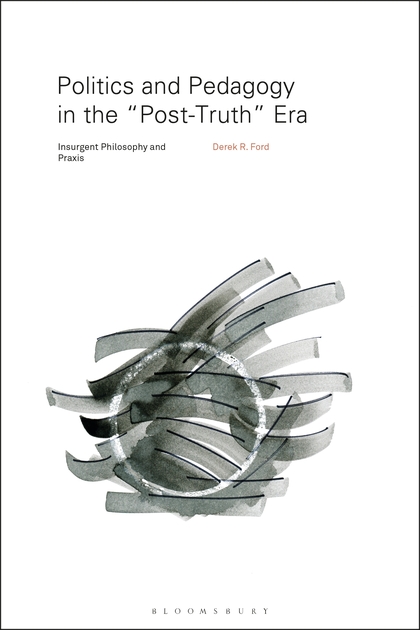 Derek Ford, Politics and Pedagogy in the Post-Truth Era

Those who are in shock that truth doesn't seem to matter in politics miss the mark: politics has never corresponded with the truth. Rather, political struggle is about the formulation and materialization of new truths. The “post-truth” era thus offers an important opportunity to push forward into a different world. Embracing this opportunity, Derek R. Ford articulates a new educational philosophy and praxis that emerges from within the nexus of social theory and political struggle. Blocking together aesthetics, queer theory, urbanism, postmodern philosophy, and radical politics, Ford develops arguments and proposals on key topics ranging from debt and time, to the death drive and forms of political organization. Through forceful yet accessible prose, Ford offers contemporary left politics an imaginative and potent set of educational concepts and practices. 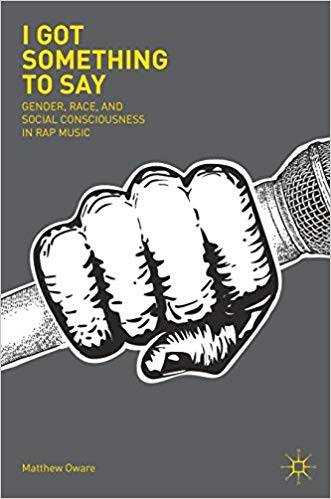 Matthew Oware, I Got Something to Say : Gender, Race, and Social Consciousness in Rap Music (2018)

What do millennial rappers in the United States say in their music? This timely and compelling book answers this question by decoding the lyrics of over 700 songs from contemporary rap artists. Using innovative research techniques, Matthew Oware reveals how emcees perpetuate and challenge gendered and racialized constructions of masculinity, femininity, and sexuality. Male and female artists litter their rhymes with misogynistic and violent imagery. However, men also express a full range of emotions, from arrogance to vulnerability, conveying a more complex manhood than previously acknowledged. Women emphatically state their desires while embracing a more feminist approach. Even LGBTQ artists stake their claim and express their sexuality without fear. Finally, in the age of Black Lives Matter and the presidency of Donald J. Trump, emcees forcefully politicize their music. Although complicated and contradictory in many ways, rap remains a powerful medium for social commentary.