This guide has been created to support the CRISPR events at DePauw April 2-6, 2018.

CRISPR is an abbreviation of Clustered Regularly Interspaced Short Palindromic Repeats.  In a palindromic repeat, the sequence of nucleotides is the same in both directions. Each repetition is followed by short segments of spacer DNA from previous exposures to foreign DNA (e.g., a virus or plasmid). Small clusters of cas (CRISPR-associated system) genes are located next to CRISPR sequences. A simple version of the CRISPR/Cas system, CRISPR/Cas9, has been modified to edit genomes. By delivering the Cas9 nuclease complexed with a synthetic guide RNA (gRNA) into a cell, the cell's genome can be cut at a desired location, allowing existing genes to be removed and/or new ones added.

Q & A About CRISPR including a video by Feng Zhang, hosted by the Broad Institute.

Books at the DePauw Libraries 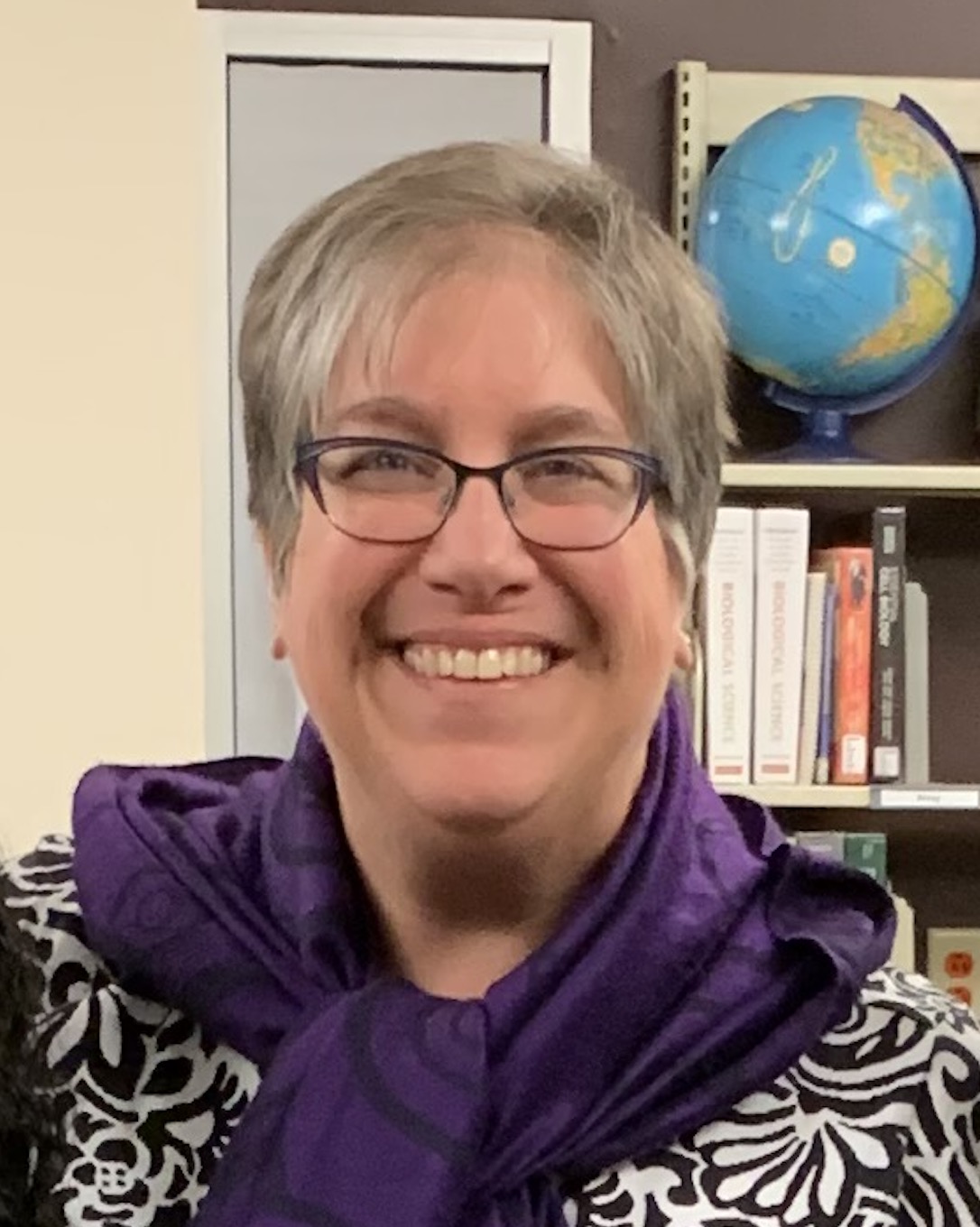 Caroline Gilson
Email Me
Contact:
cgilson@depauw.edu
My office in the Prevo Science Library is Julian 174; We can also talk via Google Chat or we can set up a Zoom meeting.