This guide will assist students enrolled in MUS450: Senior Seminar. 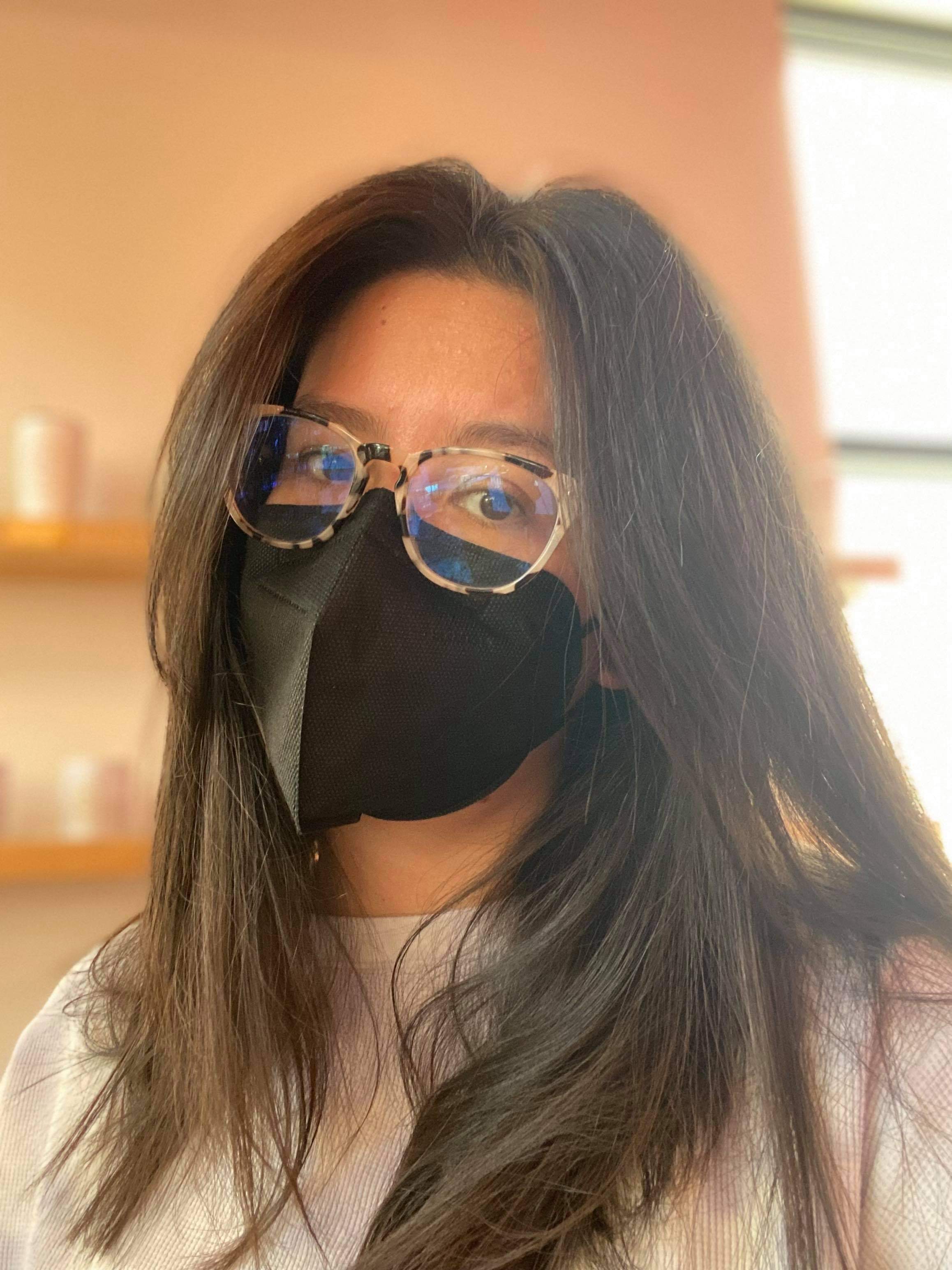