This is a guide with information on maps and atlases at DePauw University Libraries.

In the second half of the 20th century, the foundation of the U.S. Geological Survey’s (USGS) national map series was 7.5-minute topographic maps. These largest scale US topographic maps were produced at a scale of 1:24,000 and cover an area 7.5" X 7.5" (one-eighth of a degree square).  The USGS also produced intermediate-scale topographic at scales of 1:100,000 and 1:250,000.

This map series was declared complete in 1992. In the 1990s and early 2000s, the USGS mapping program focused its attention on digital data for GIS. In November, 2008, the USGS began defining a new general purpose, digital, quadrangle map series. In 2009, this new series was named “US Topo.” While the older maps were handcrafted products created from primary data sources, US Topo maps are mass-produced from secondary data sources, mostly the GIS databases of The National Map. Because of this difference, the new maps have lower unit cost, better map currency, and better overall coverage, but have less content and do not completely replicate the visual appearance of a hand-drawn map.

USGS Historical Topographic Map Collection
-- select state and scale, for example: select State= Colorado and scale = 62,000 and select search
-- one can download the metadata and the geopdf
-- select "Download to Excel" for a list of the map search

--- Please note, the very last column in the excel file is the direct link to download the zip file of the geopdf map(s), which is very helpful to expedite the downloading process... 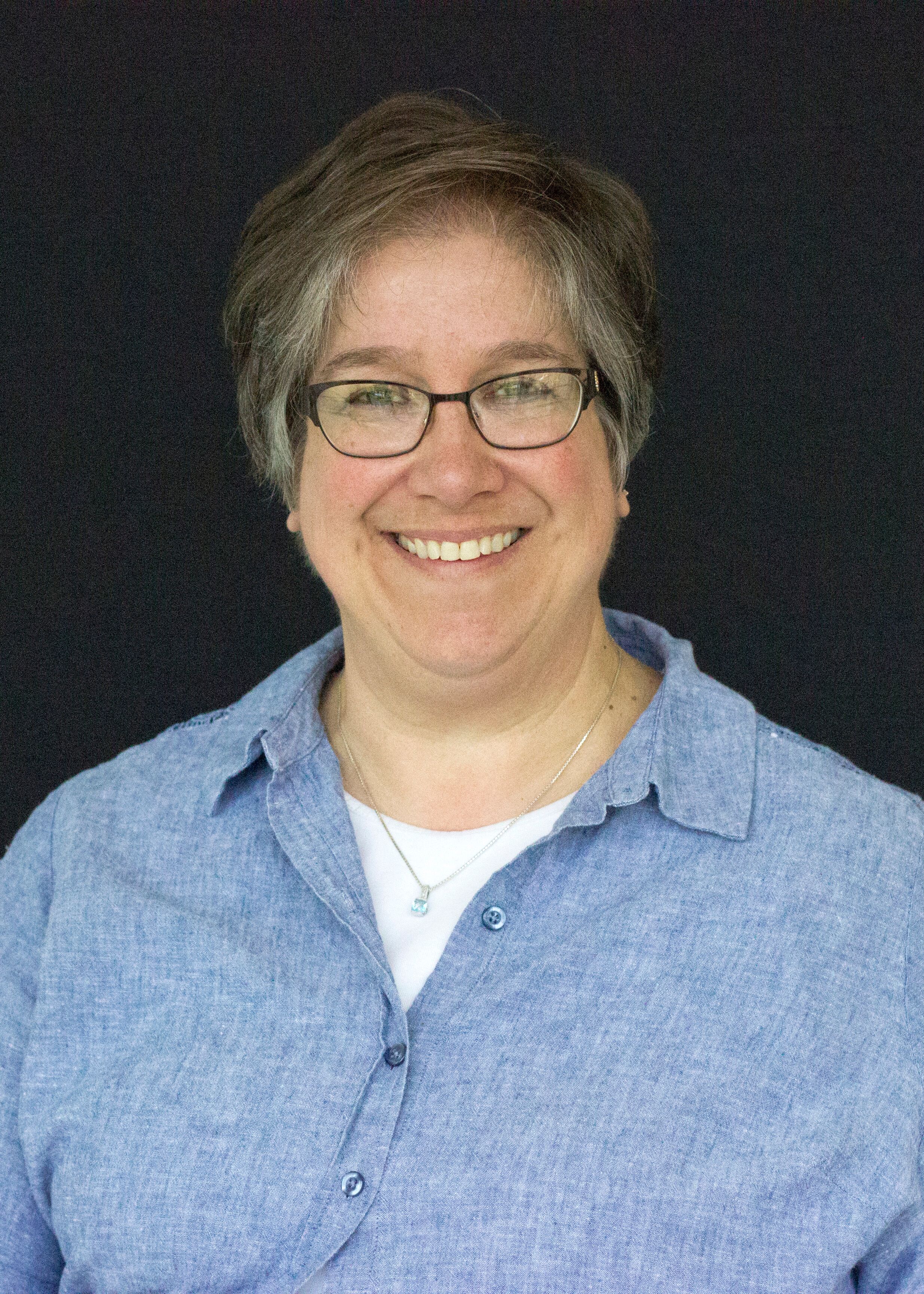