The 2022 ILLC conference will be held on the campus of DePauw University, Greencastle, IN 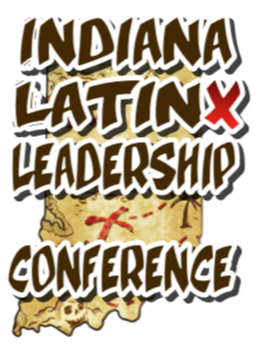 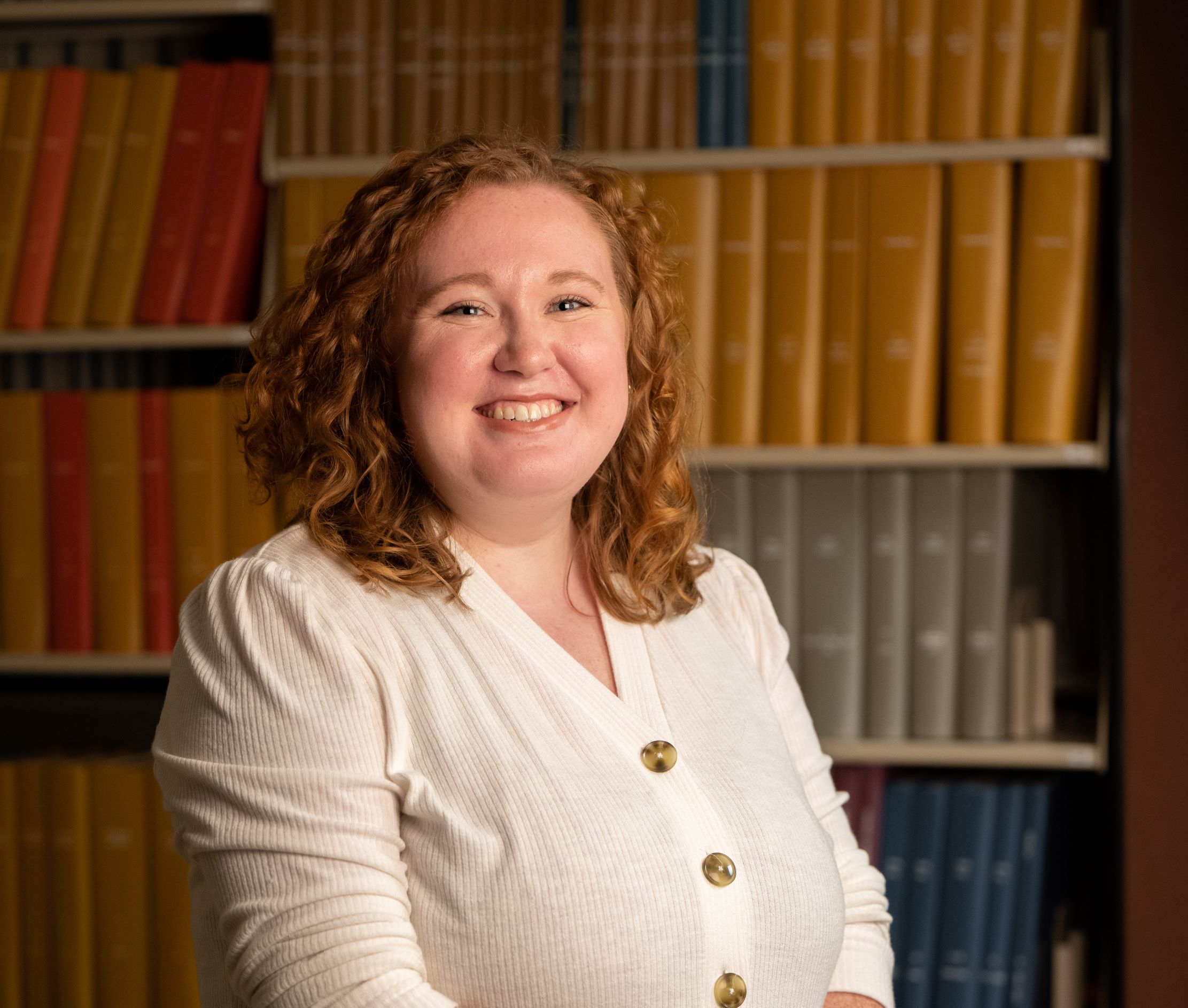 The Indiana Latinx Leadership Conference (ILLC) was established in the early 2000s to cultivate the exchange of ideas, values, and beliefs in order to promote scholarship, leadership, cultural awareness and community for high school and college students of Latin American and/or Caribbean heritage living in Indiana. ILLC's mission is to empower Indiana's college and high school Latina/o/e/x students and the annual, one-day conference is open to all.

For the first eight years, the ILLC was held on the Indiana University, Bloomington campus. In 2008, the ILLC leadership expanded and became a collaboration between Indiana University and Purdue University. Other colleges and universities were invited to join and host the regional conference, including: IUPUI, Ivy Tech Community College-Valparaiso, Ball State University, Marian University, IU Northwest, IU Fort Wayne, DePauw University, IU Kokomo, IU Southeast and University of Southern Indiana.  DePauw first hosted in 2017 and we are privileged to host again in 2023.

Sponsored by DePauw University and Indiana University-Bloomington, the Annual Indiana Latinx Leadership Conference for High School and College Students will be held on March 4th, 2023, at DePauw University in Greencastle, IN. The conference will feature college and high school tracks with several expanded areas for dialogue.  The call for proposals for ILLC to explore, examine, and empower our communities was officially requested on December 13, 2022, on the theme: Does "X" mark the spot? Exploring identity, Community and Latinidad in Indiana.  New for the 2023 conference a film festival featuring films by Latinx filmmakers and/or about the Latinx experience.

DOES “X” MARK THE SPOT? EXPLORING IDENTITY, COMMUNITY AND LATINIDAD IN INDIANA
What’s in a name? How does what we call ourselves reflect how we see ourselves as individuals and as part of a collective? What terms resonate for you? Latina/o/e/x/@? Collectively, are we the Hispanic community, Latinidad or something else? What do these terms mean, where did they come from, what are the tensions and tradeoffs associated with them, and who gets to decide? This year’s Indiana Latinx Leadership Conference for high school and college students opens the door for participants to discuss, unpack, and explore the complexity of language, history and identity of folks with Latin American and/or Caribbean heritage living in Indiana.  This theme was selected to encourage exploration and discussion on a topic that is hotly debated and interrogated on our college campuses.

All registrants will attend opening and closing convocations and the poster session/gallery.  Sessions for high school students and their families will be held in Hoover Hall and will include opportunities for high schoolers to attend mock classes, student showcases, workshops/presentations, one-on-one college advising (for high school students, families and guidance counselors), a poster session/gallery walk and/or a guided tour of the DePauw University campus.  High school sessions are forty minutes long and there are four timeblocks.

For the college audience, there will be three fifty-minute time blocks/sessions and up to five concurrent tracks for workshops, presentations or performances in the Green Center for the Performing Arts.  There will also be a film festival, an ongoing poster session/gallery featuring Latinx student research and a showcase for sponsors and exhibitors.