Dr. Cara Healey's talk, "Madmen and Iron Houses: Lu Xun, Information Degradation, and Generic Hybridity in Chinese Science Fiction," will be on March 20, 2019 at 4:30 in the Peeler Auditorium. 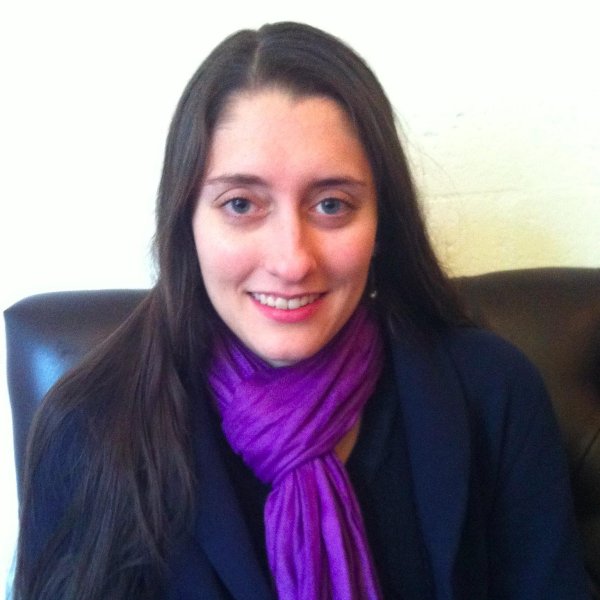 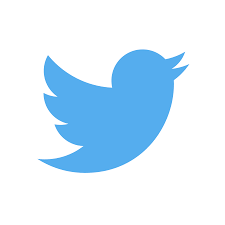 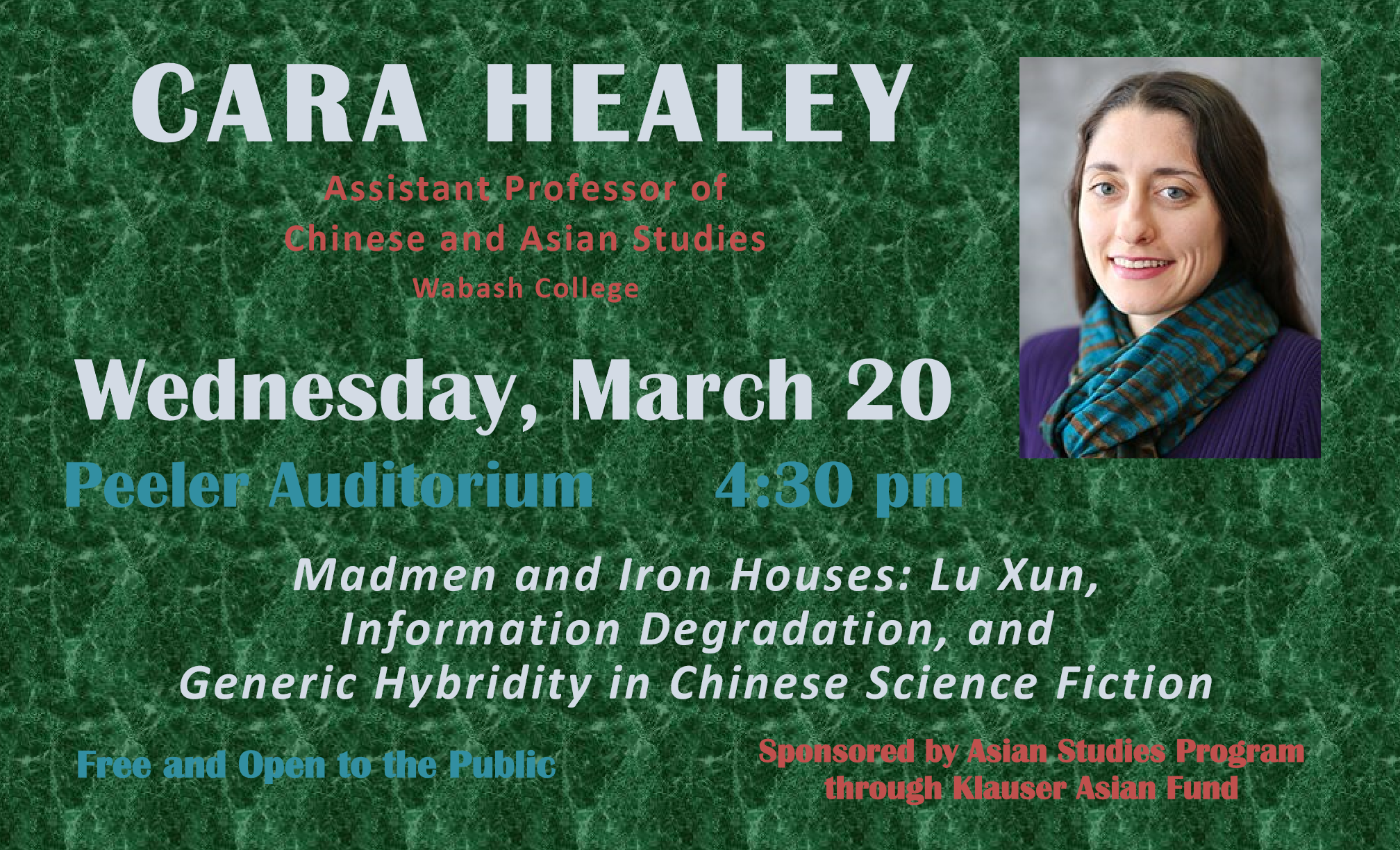 Want to see more Chinese science fiction on the big screen? Check out this trailer for Wandering Earth, a blockbuster science fiction film made in China. Netflix recently purchased the rights to stream the film, so keep looking for it online.

Chinese Science Fiction at the Library