This guide is for the fall 2022 DePauw University theatre production of the Rocky Horror Show. Performances will take place September 29-October 2, and tickets are available on EventBrite at the link below under "Performances and Tickets."

Note: all times are in Eastern Standard Time.

Every Saturday night since 1977, cross-gendered disciples in corsets and ripped fishnets have congregated to chant and sing along to The Rocky Horror Picture Show as if attending some gloriously kinky midnight mass. It's the ultimate cult movie. The first. The biggest. The one cult movie to rule them all. For more than 40 years, The Rocky Horror Picture Show has defined what we mean by a 'cult' movie, though few can ever hope to match its phenomenal level of ritualised worship. A box office flop so ker-splatty it was pulled from the few screens showing it back in 1975, only to be lovingly resurrected by a devout fanbase. It has since grossed over $170 million worldwide and holds the record for the longest continually running movie release of all time.

But the movie's rise from a shelved failure to a cult hit to a beloved cultural staple is thanks to its dedicated groups of fans.

Just a click to the left and the queer classic unravels. ... As LGBTQIA+ representation has increased, people have started to criticize this movie's more problematic elements. Dr. Frank-N-Furter has started to be seen less as a figure of sexual awakening and exploration. Instead, he falls more into a larger trope of trans "deviancy" that ties directly into decades of discrimination on the Silver Screen and off.

The Beast is Feeding: A Literary Analysis of The Rocky Horror Picture Show

One of the most treasured cult classics of all time, The Rocky Horror (Picture) Show is a film with an outstanding following today, even though it was first released in 1975 (FAQ). In order to fully understand the full spectrum of meaning of the film, this research looked at the film and the script from both a literary and performance perspective. This research explores different literary symbols and archaic forms including the Hero's Journey and archetypes as well as performance aspects such as the colors used in the film, Stanisklavian intent, and the campy aspect of the film. In doing this, this research makes connections between the film as a piece of literature and as a piece of film to be digested by society. 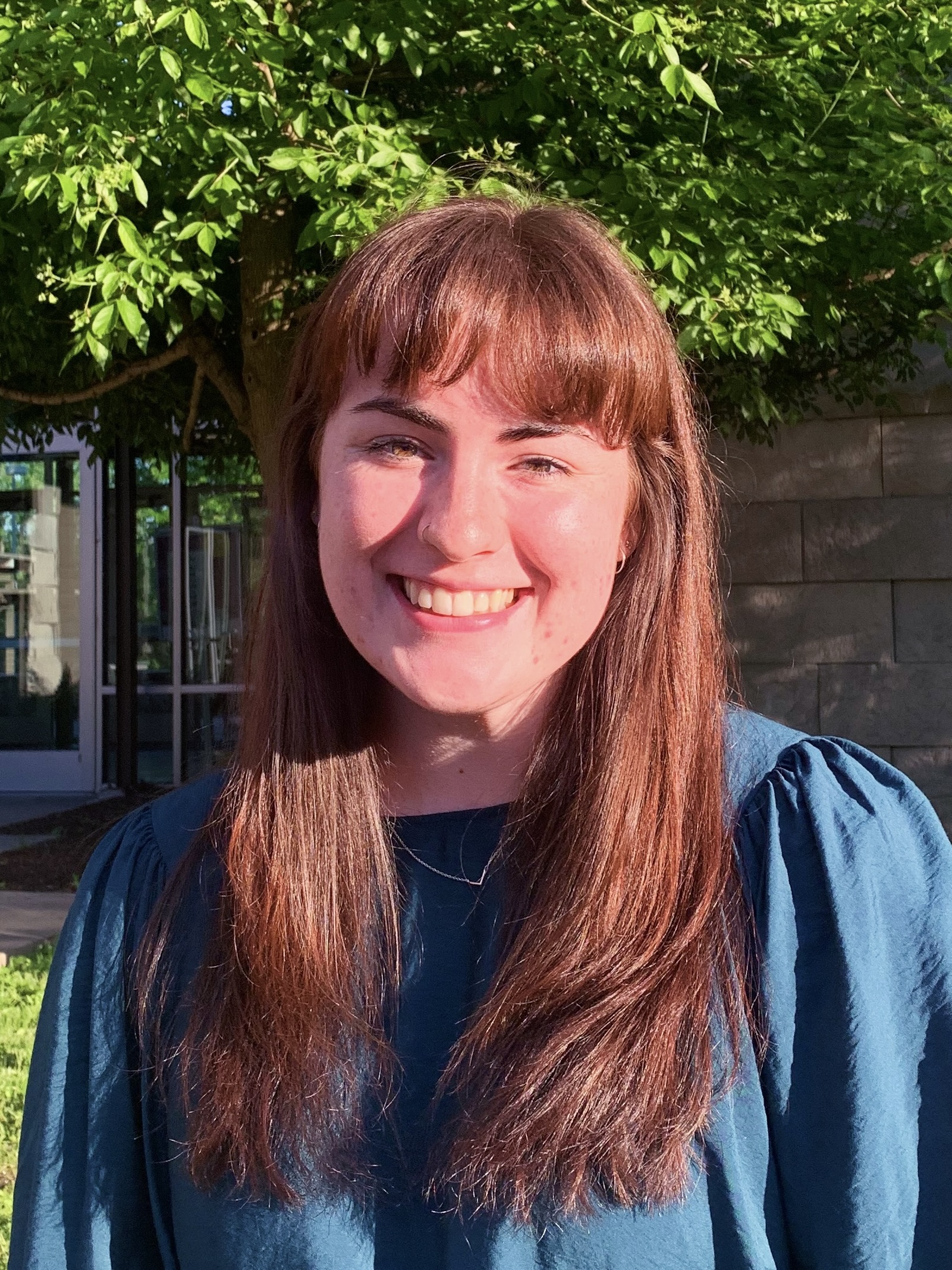